Spanish triathlete Javier Gómez Noya won at the 29th September the third edition of IRONMAN 70.3 Portugal-Cascais. The most accredited of the nearly 3000 participants, Gómez Noya, the multi-triathlon world champion, led the race from start to finish, finishing the race in 3 hours and 51 minutes, four minutes and a half ahead of Frenchman Dylan Magnien. “This is a fantastic place, very beautiful and special for me because this is where I did my first international race in 2002. Returning here, so long after, and winning the race is spectacular”, said the smiling winner after leaving the highest place on the podium applauded by the huge amount of public who gathered at the Cascais Bay to watch the end of the race.

In the third place was the Portuguese Filipe Azevedo, who for a long time chased after Gómez Noya, but in the 21-kilometer race, the last one, after 1.9 kilometers of swim and 90 kilometers of bike, broke the pace and was exceeded by the French. “I’m happy to be the first Portuguese and repeat the third place from last year”, commented, willingly. Filipe Azevedo adds that he believed it was possible to do better. „If I hadn’t lost my nutrition during the bike course I could have more strength, so I ended up penalized.“ 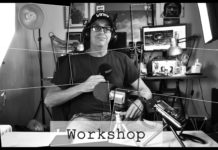 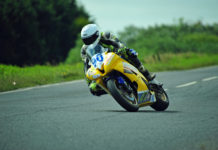 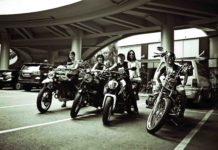 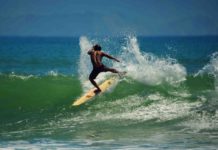 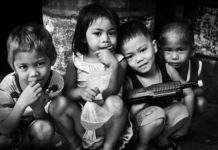